Day 2 of Raiders training camp commenced today missing one of its veteran starters. Left guard Richie Incognito was not on the field with the team Thursday after practicing in full on Day 1.

Stepping up with the first team at left guard was second-year guard John Simpson. The former Clemson Tiger was selected in the fourth round of the 2020 draft. He saw action in seven games as a rookie with two starts.

Incognito is by far the most veteran offensive lineman on this team. He would be the most veteran player on a lot of lines, but this team, in particular, has three new full-time starters, two of whom have a combined one start between them.

Adding Simpson to that group would make Denzelle Good and Kolton Miller the only veteran players on the first team.

There is some veteran competition on the interior in the form of Nick Martin. The former Texans’ starting center will be a utility reserve interior lineman, lining up at both center and guard.

Ranking the 10 best offensive linemen in franchise history for Raiders 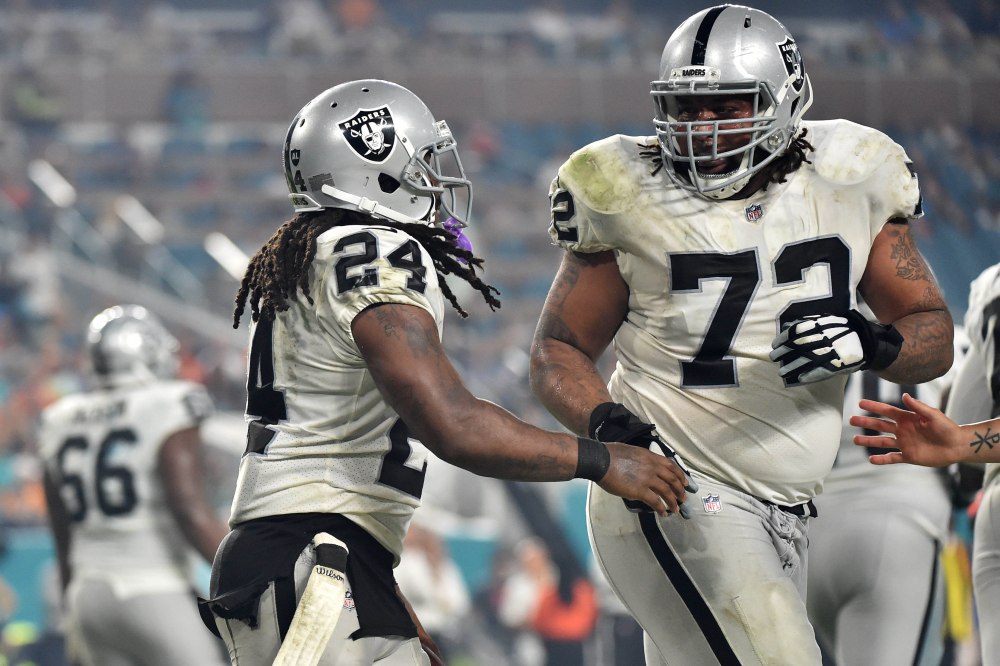