The Raiders are set to begin training camp in just a few days with the pads coming on shortly after. However, they will do so without several defenders as they rehab from offseason injuries.

According to our own Levi Damien of the Raiders Wire, the Raiders placed third-round pick Divine Deablo and Isaiah Johnson on the PUP list. They have also placed DT Darius Stills and OT Devery Henderson on the NFI list before training camp begins.

The expectation is that both Deablo and Johnson will be ready at training camp at some point, but this gives the Raiders four additional roster spots heading into camp. All four players can come off their lists and onto the field as soon as they are healthy.

Johnson is entering the third year of his career and appears to be a solid fit in Gus Bradley’s defense. But he has yet to start a game in the NFL and is competing for a roster spot this year. He needs to quickly get healthy and get on the field if he wants to secure a job.

We will continue to update the injury status of all four players as more information becomes available. 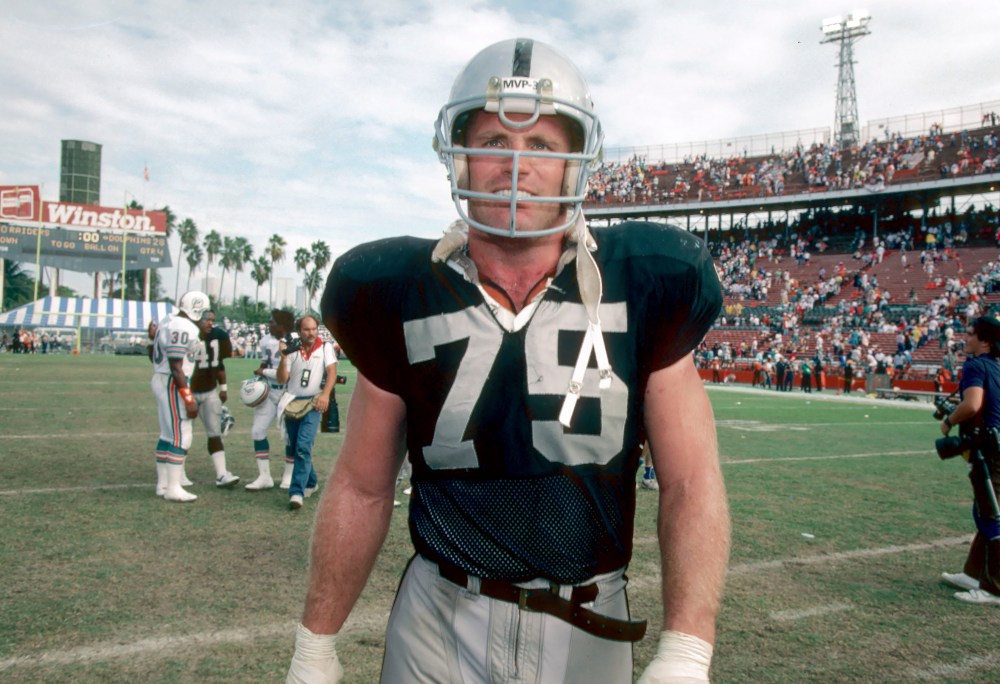