After the first three weeks of the season, the Raiders had to be feeling great about their playoff chances. They were 3-0 with two big wins against the Ravens and Steelers in the conference.

According to FiveThirtyEight, their chances of making the playoffs sat at 63 percent. In fact, the site gave them a 23 percent chance to win the division. Their site projected the Raiders to win 10 games and to be a legit contender in the AFC.

But after two straight losses, those odds have taken a major hit.

In their power rankings, they now have the Raiders as the No. 23 team in the league. That is a fairly significant drop from what they were just a few days ago.

Every team is going to lose a few games, of course. So that’s not really the issue. But losing a game at home against a team starting a rookie quarterback is another. The schedule gets much tougher for the Raiders over the next few months, so they needed to stack as many early-season wins on top of one another as possible.

The Raiders will have a great chance to bounce back in Week 6 as they will take on the Denver Broncos. Getting a win inside the division against another playoff contender would go a long way to getting this team back on track.

However, a third-straight loss would really put them behind the 8-ball in one of the most competitive divisions in the NFL. Week 6 isn’t a must-win game for the Raiders, but it is a high-leverage contest for both sides. 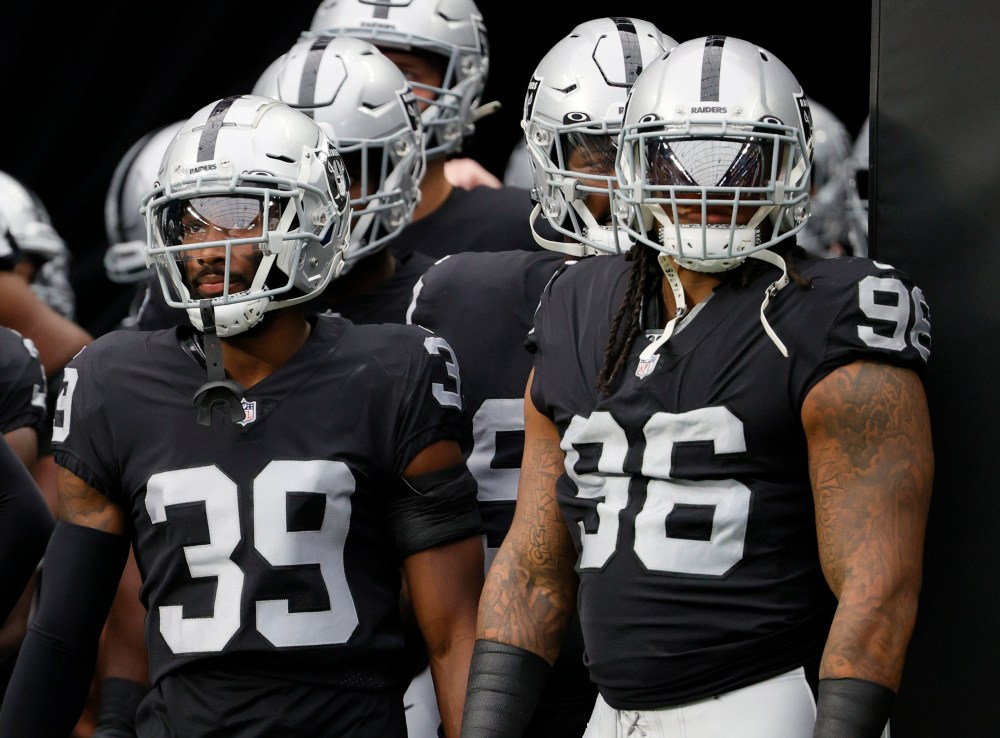