The bye week has been a very good one for the Las Vegas Raiders. Not only did they get a chance to rest up, but a lot of things in the AFC went their way.

The Chargers fell to the Patriots at home and now have a record of just 4-3. The Broncos did win, but they are only 4-4 and the Raiders hold a tiebreaker over them.

Things can still change with the Chiefs playing on Monday Night Football against the New York Giants. But the Raiders are still in prime position to make the postseason for the first time since 2017. 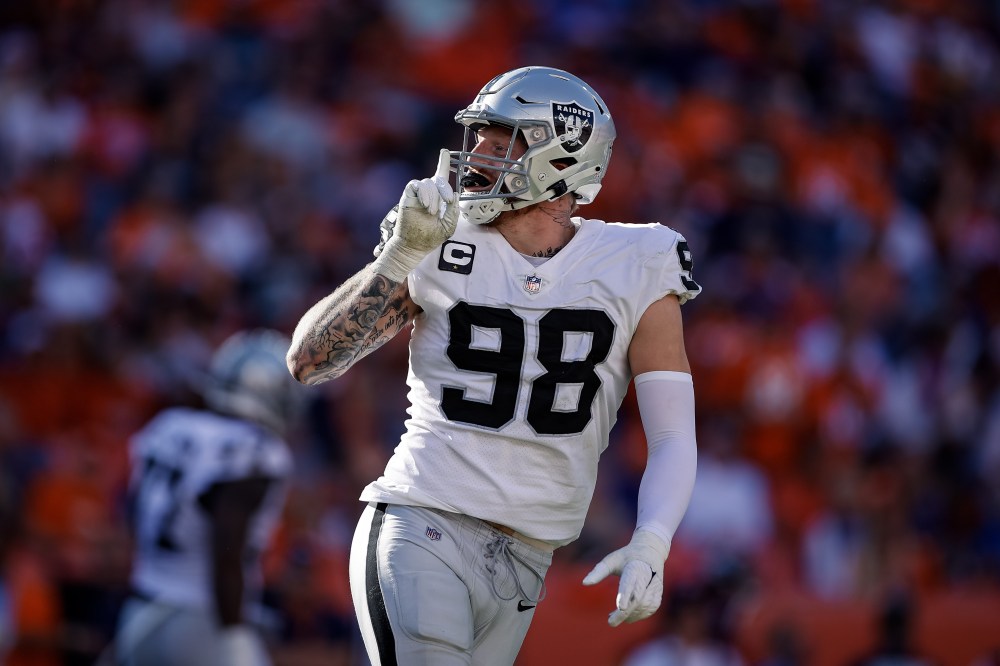