The NFL is finally back as the Raiders will play in the first preseason game of the year. They’ll take on the Jacksonville Jaguars at the Hall of Fame in Canton, Ohio on Thursday.

Both teams are expected to exercise an abundance of caution when it comes to playing their starters and key role players. That means that both Derek Carr and Trevor Lawrence are not expected to take any snaps. Still, there will be dozens of players on the field in Canton that will be competing for jobs and snaps for this upcoming season.

To get you prepared for this game, here is everything you need to know about this preseason contest along with how to watch this game, streaming options and all of the latest odds via Tipico: 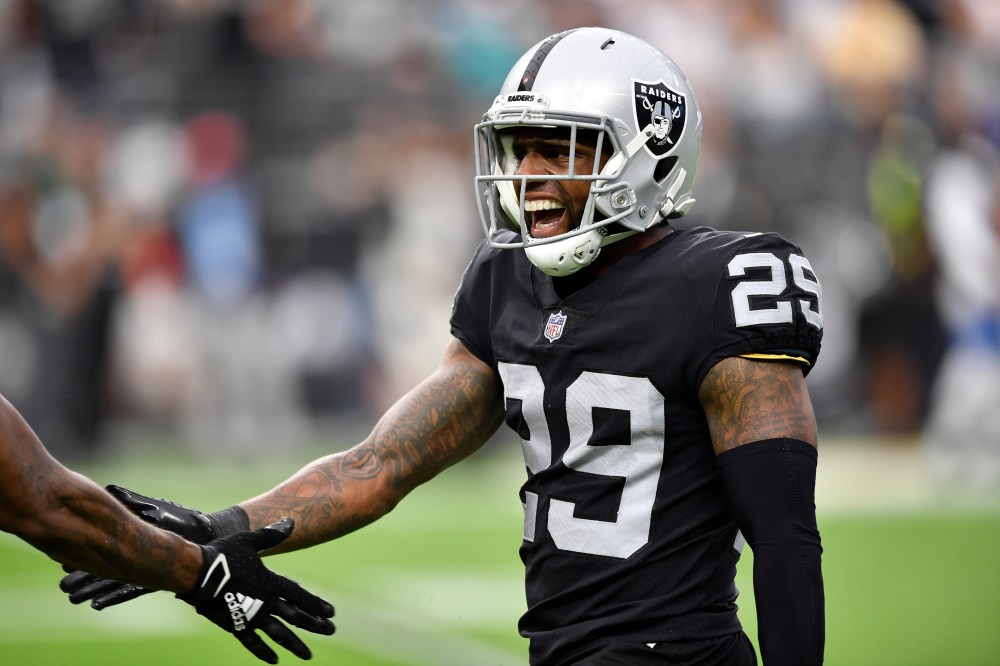